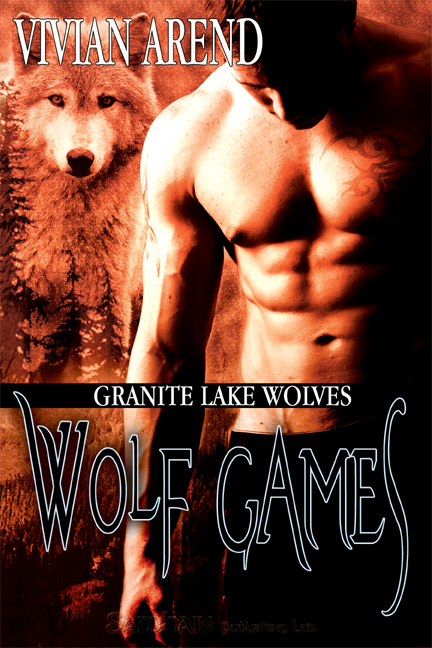 After seven years of total denial, Maggie Raynor’s body—and her inner wolf—are in full revolt. Weak and shaky, she literally falls into the very large and capable arms of the Granite Lake Beta, Erik Costanov. The last thing she wants is a mate, particularly when just looking at another wolf scares her to death. And one as big and sexy as Erik? Really bad idea, no matter what her libido says.

Erik expected to meet Maggie in Whitehorse to escort her to the home of her sister, his pack’s Omega. Sheer chance puts him in the right place at the right time to catch her, but the realization that hits him with the force of a full body shot is no accident. She’s his mate. An even bigger shock? She wants no part of him—not until she resolves her issues.

She’ll have to work fast, because they’re both selected to represent the pack during the premier sporting event for wolves in the north. Not only will she have to work as a team with Erik, she’ll have to face down her fear of wolves. Especially her own.

Nowadays there is lot of unforeseen circumstance which force folk to take remedies. You can order medicines directly your office. In these latter days the stock you can find in online pharmacy is actually high. Some medications are as a rule used to treat many types of bacteria, such as tonsillitis and infections of the throat. Other ones are used to treat diabetes. Cialis is a remedy used to treat divers afflictions. What do you have to know about cialis order online? Presently many families search for the exact keyword ordering cialis online on the Internet. Perhaps you already read something about it. Having erectile disfunction can beyond doubt complicate romance. What can cause erectile dysfunction? A row of psychological issues can produce erectile disfunction. What should you discuss with a physician before taking Cialis? Any medication may cause dangerous side effects. Sometimes side effects can be actually dangerous. Talk to your pharmacist about the proper disposal of your medicine.

You’re going to love this one.