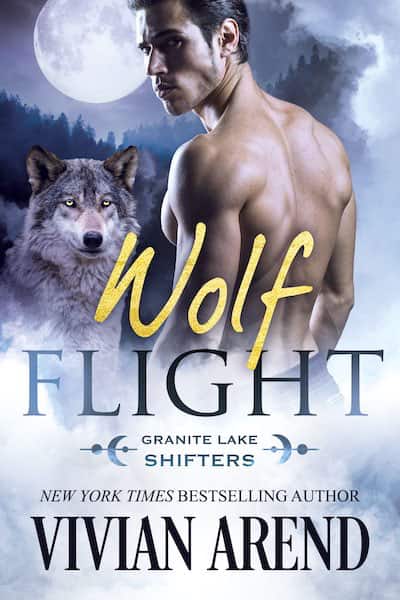 Since discovering his heritage, Alaskan bush pilot Tad Maxwell has been torn between two worlds—human and wolf. He’s close to giving up on his dreams when Missy Leason suddenly re-enters his life. Ten years ago, their teenage attraction never went beyond hand-holding. Now their chemistry is off the charts, pushing him closer to a step he’s not sure it’s safe to take, especially with a human.

Yet Missy is more like Tad than he realizes. She’s a wolf too, and a wolf pack is a dangerous place to have secrets. Missy’s unscrupulous Alpha has sniffed out her carefully hidden Omega powers, and she’s on the run—straight into Tad’s arms. While every touch between them is flaming hot, it’s only a matter of time before she’ll be tracked down.

If his un-tested power isn’t strong enough to save her, they could both end up dead.

The NORTHERN LIGHTS EDITION is a revised and extended version of the 2009 original.

“I absolutely loved this book. Vivian has a talent when writing these quick reads. She does it in a masterful way that you don’t feel rushed or like you are missing part of the story.” 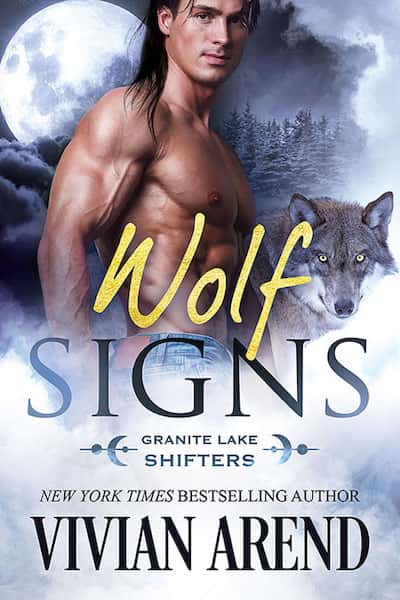 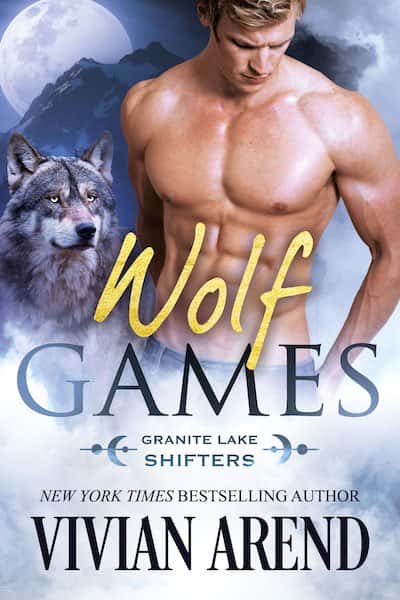 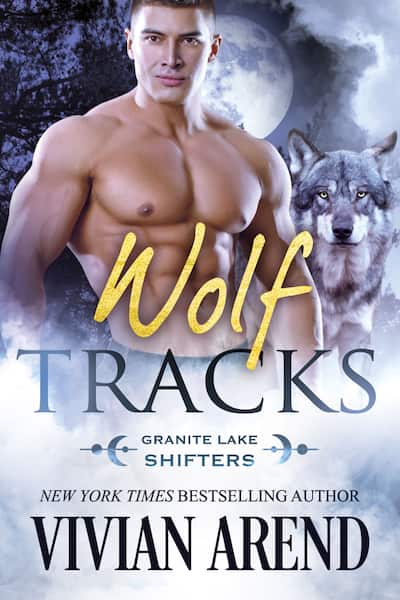 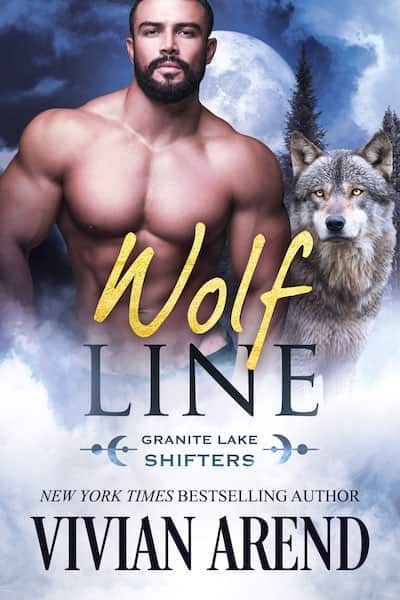 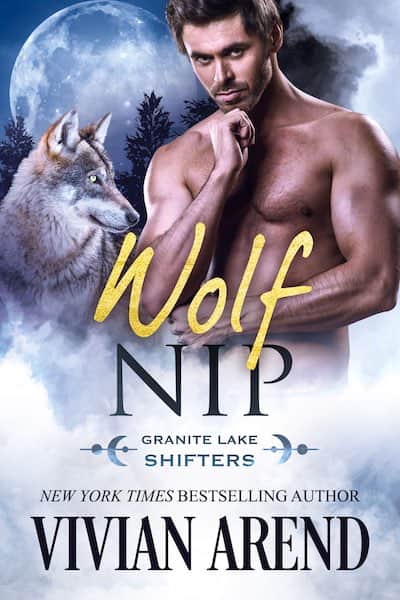