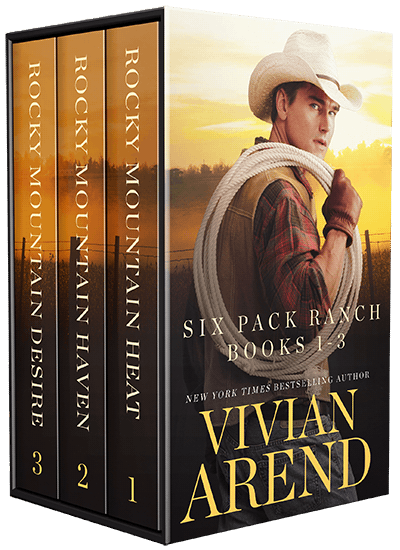 Blake knows that wanting the sweet girl next door is just wrong. The responsible thing to do is keep his hands off.

Jaxi may have once considered him a big brother, but now she has plans for Blake’s hands. She’s all grown up and ready to convince him that she’s just what he’s been waiting for. Except he can’t seem to see past the big “don’t touch” sign that’s apparently still hanging around her neck.

When the heat between them reaches volcanic levels, Blake must decide if Jaxi’s brand of trouble is worth fighting for.

Having buried her abusive husband, Beth takes her boys away for a fresh start in Alberta. She definitely doesn’t want another man in her life—until one look at a sex-in-boots cowboy in a Calgary bar blows the dust off her sorely neglected sexuality.

Sensing an edge of desperation, even fear, beneath Beth’s come-on, Daniel gives in to the powerful urge to let his normally controlled desires run wild. The lady wants anything-goes sex? She’s got it.

Too late Beth realizes Daniel is burning away the protective fortress around her heart…and the guilty secret she dare not reveal.

Since Matt’s cheating ex split for the big city, no way is he giving anyone else the chance to drop-kick his heart. Physical pleasure? He’ll take—and give—with gusto, but nothing more.

Hope is scrambling to keep her quilt shop afloat after her sister/business partner ran off. Sex? Like she’s got the time. Besides, Matt would never knock boots with the younger sister of the woman who dumped him.

Yet there’s something combustible going on between them, and though it grows into more, it may not survive the arrival of the last person they ever wanted to see. 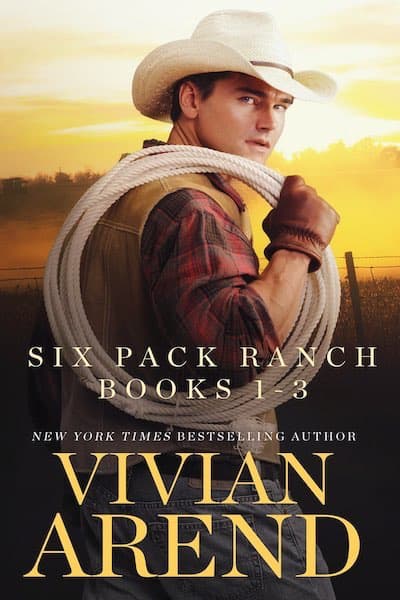 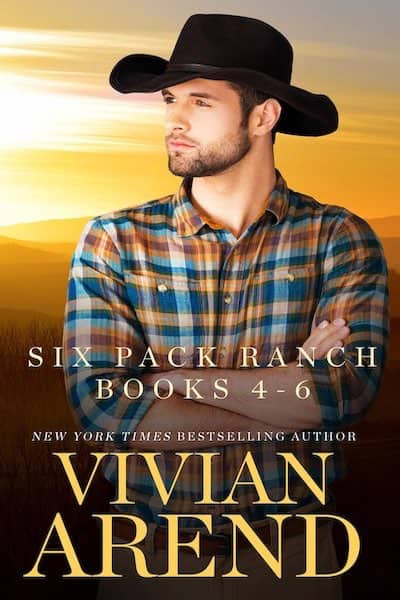 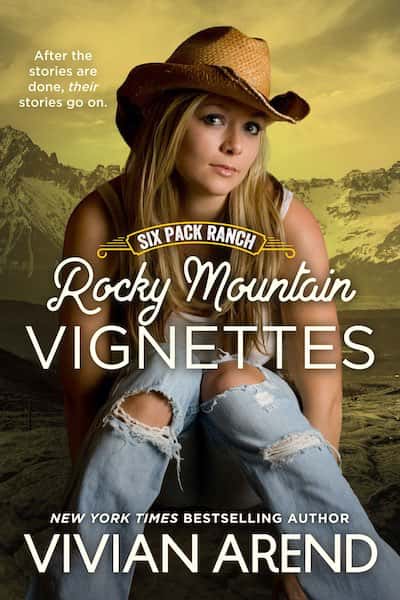 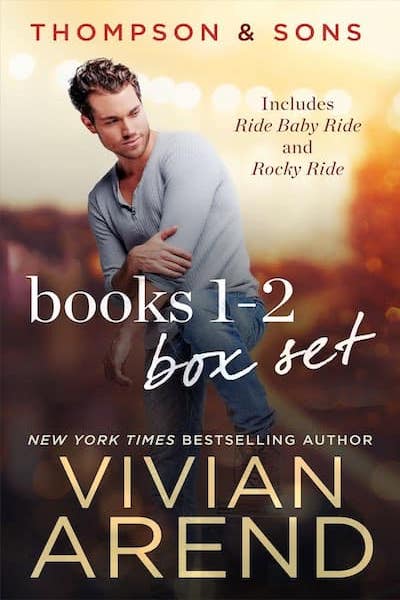