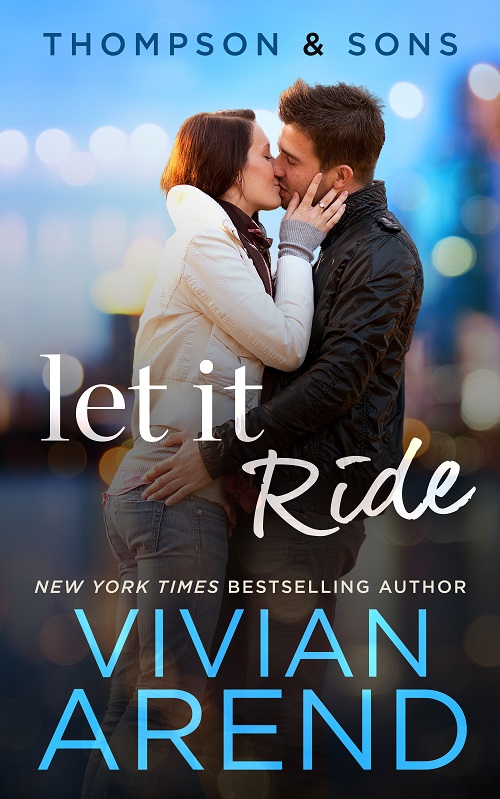 « Return to Let It Ride