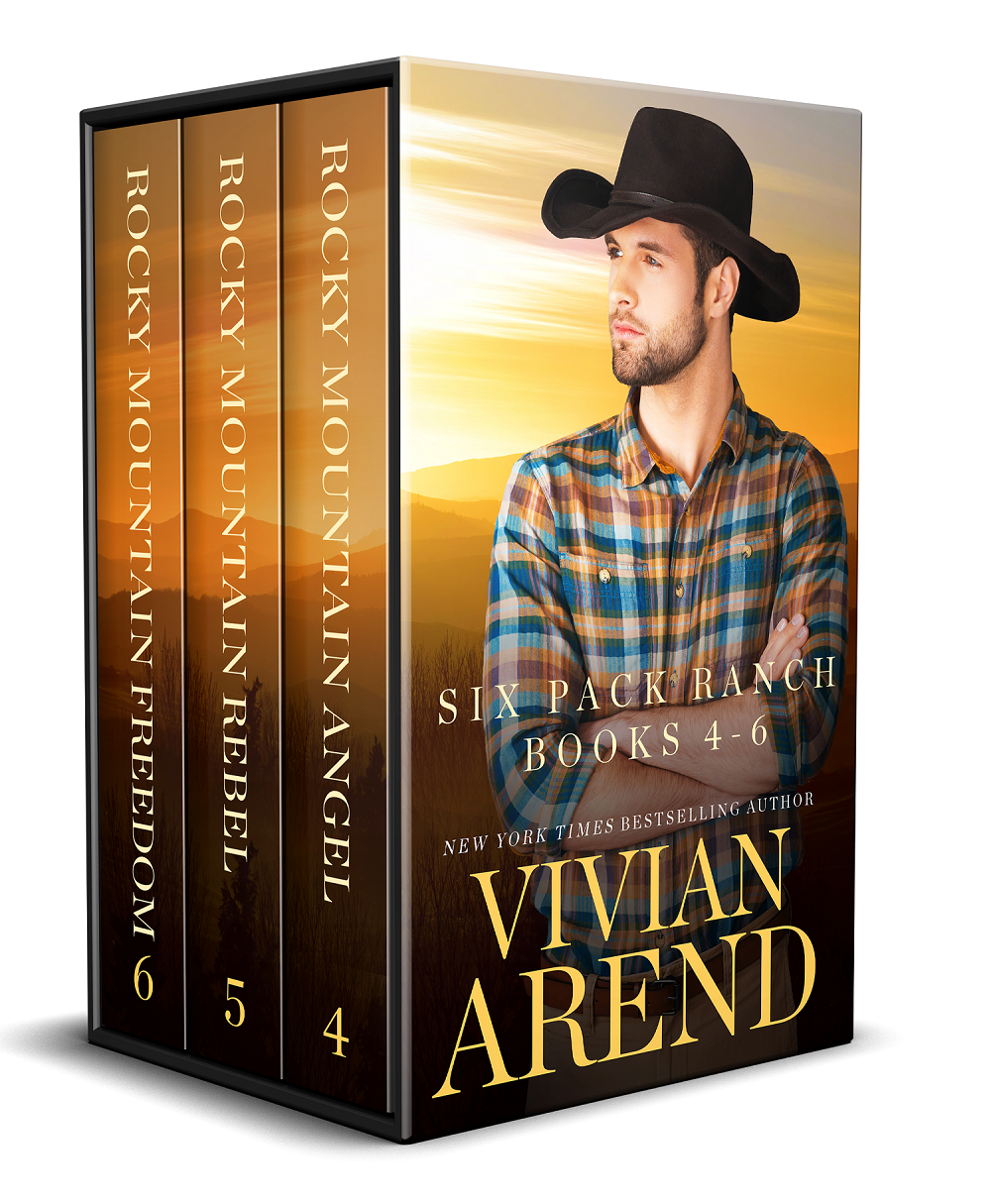 Yet the deception leads them in an unexpected direction, where their shared daily hells are erased by nights of heavenly distraction. It’s not supposed to be real, but once the gates are opened, there’s no denying they’ve found in each other a little bit of paradise.